The "Farm" of Hickory Tavern Farm 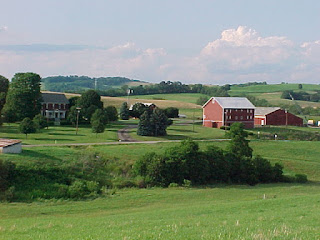 No, we don't run a tavern in Hickory. When Hickory was founded in 1797, it was called Hickory Tavern and there no doubt was a tavern along Main Street. Somewhere along the way, the town simply became Hickory. The farm was already named when my family purchased it in 1976. My parents have deeds for the property dating back to the early 1800s. Only a few families have owned this property over the years. When a family moves to Hickory Tavern Farm, they stay for a long time. I sure don't want to live anywhere else. 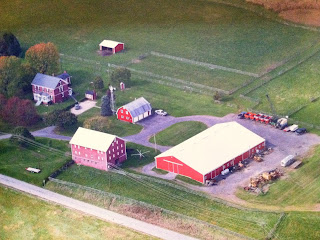